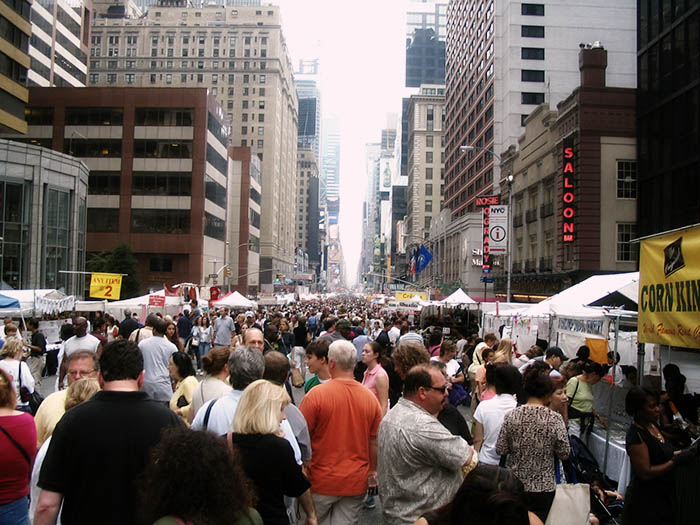 There is a viral list going around Facebook right now.  Ten books that have stuck with you.  This is the kid of post that I can get behind.  I loved making my list, but have loved reading other lists even more.

This is one book I should have put on my list.  I love New York, history, Ireland, magic realism and Pete Hamill, so this book is perfect for me.

Forever starts in 1741 Ireland, where we meet the main character, Cormac, as a child.  He is living under British rule, but spends his time learning the forbidden Gaelic history and culture.  Something horrible happens, and leads him to follow the evil Earl of Warren to Manhattan. 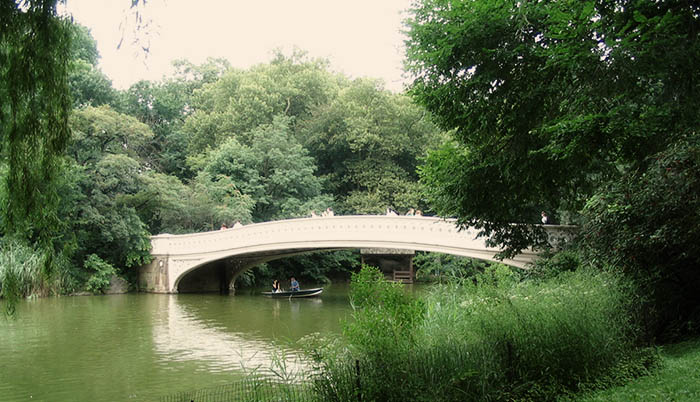 He befriends, and eventually saves a slave, Kongo.  Cormac is shot, and is saved by an African priestess.  He is given the gift of immortality on the condition that he never leaves Manhattan.

The book follows Cormac through Manhattan’s incredible history.  The story is expertly written – as only Pete Hamill could be capable of.  He is an expert – perhaps the expert – on New York history. 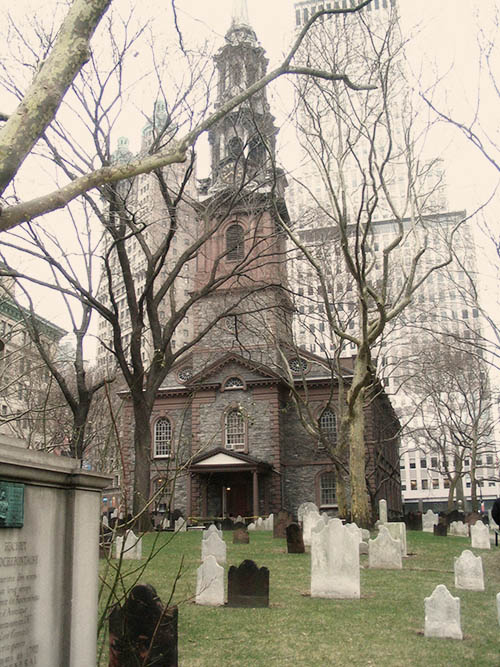 Cormac is part of all the major events and uprisings.  He describes the city growing and expanding up the island.  It starts as a tiny settlement on the southern tip of the island and grows to the metropolis it is today. 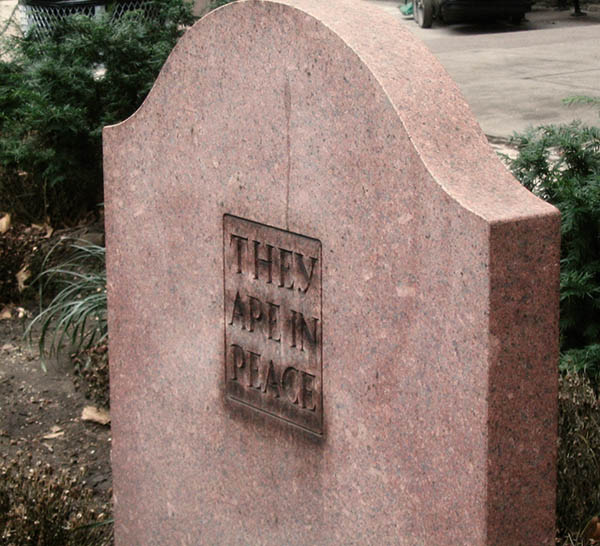 Forever culminates on the eve and day of September 11, 2001 – certainly one of the most defining moments in New York’s colorful history.

I love this book because it feels like a love story to New York.  As a reader, you get to see George Washington fight a battle, meet Boss Tweed, explore the island before it was all concrete.  It isn’t great literature, but it is a great read.

I recently saw an ad for a new TV show called Forever about an immortal man living in New York.  There are apparently some issues with this, as Robert Redford owns the rights to Pete Hamill’s book, and this is being produced by someone else.

I watched the pilot anyway.

And I really liked it.  It has the same feel as the book, but since it’s not officially based on the book, I don’t have to worry about it ruining my memory of the book. 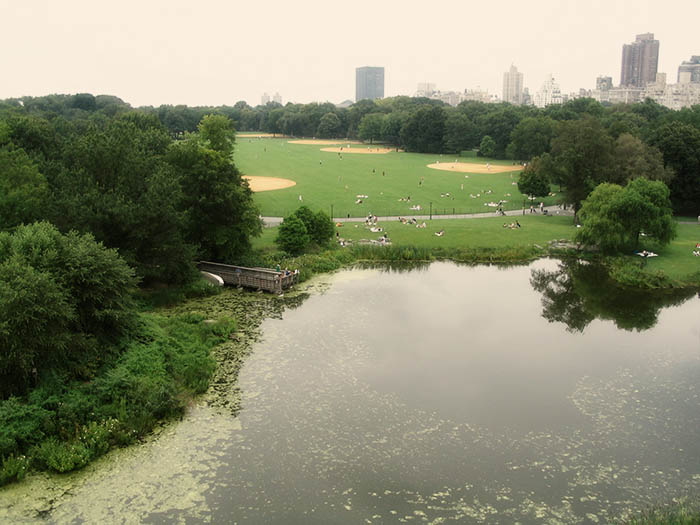 The man in the show, Henry, isn’t stuck on Manhattan, but he does have a mysterious ability die and return a few minutes later in a nearby body of water.  While Corman can’t die, Henry just can’t stay dead. 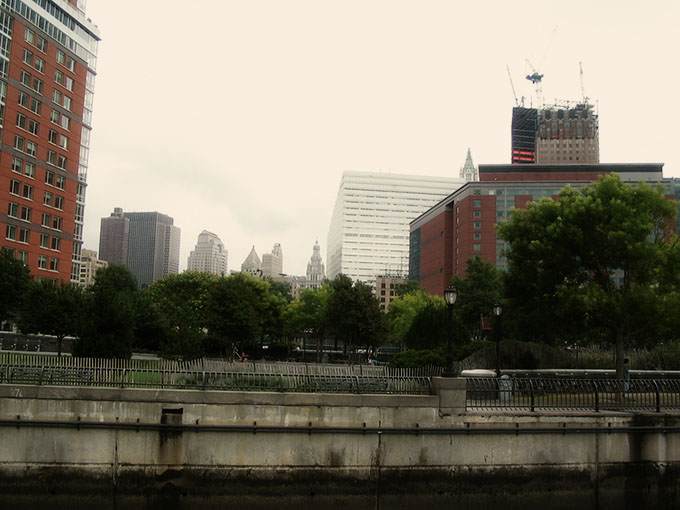 Read the book.  Watch the show.  Let me know what you think! 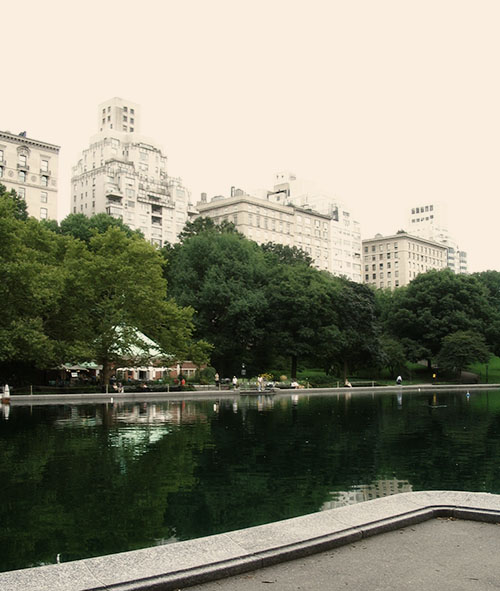