Oh, hey, summer! How are you?  Again, I’m pretty happy to see you.  We have lots of good plans for you and I’m so excited to get started. 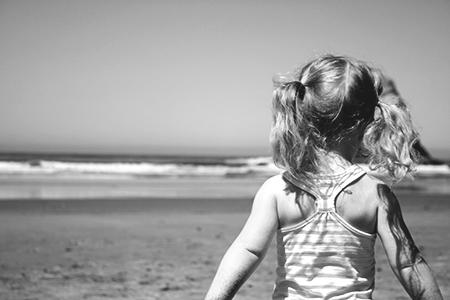