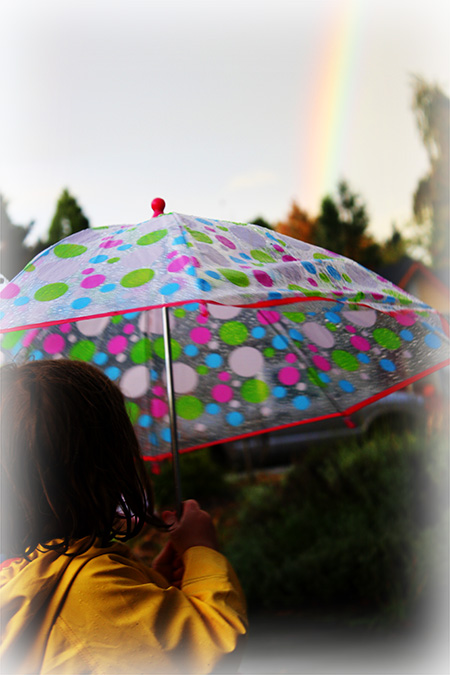 So, here we go.  I was trying to think of something to write about and I remembered all my amazing writing I did in college.  Then I jumped on into a college-era rabbit hole.  I found some great poems and stories that I will share below.  I also found some incredible photos.  You will notice that early-2000s Carolyn really loved to dress up.  Mid-2010s Carolyn might need to reinstate this form of entertainment.

So, first comes a charming poem about squirrels that was written after having drunk a bunch of the new Lemon Pepsi.  I felt that the Lemon Pepsi made me much more creative.  But, really, I was in a poetry class where everyone kept submitting horribly depressing poems, and I wanted to lighten the mood.  But, the Lemon Pepsi thing is true, too. 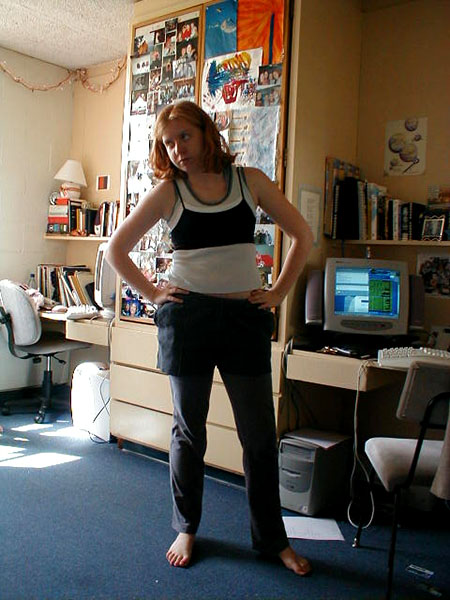 If only I were a squirrel I would sleep on that ledge.
That one, with the little sprout that almost looks like
a miniature maple tree.
I would sleep in its shade and put berries in it for Christmas.
Every morning I would stretch my legs and climb
down the steep rock face to the lake beneath it.
I would use the cats tails to brush my teeth and
comb my fur.

All day I would hide in the cracks of the wall and
surprise all the rock climbers with a little nibble when
they put their chalky fingers in my little caves.
They would be so surprised to find a rodent in their
seemingly perfect handholds. Sometimes I might even
tickle their noses with my fluffy tail.
They would be so impressed with how soft it is.

At night I could lure all the female squirrels into my cave by
showing them my plethora of nuts. Then I could serve them
my homemade cocktails in my acorn shells.
They would be so in awe with my moss sofas they would want
to see my bed of chamomile blossoms in the back.

If only I were a squirrel.

Next is another Lemon Pepsi induced gem, also trying to add some humor to the entry level poetry class. 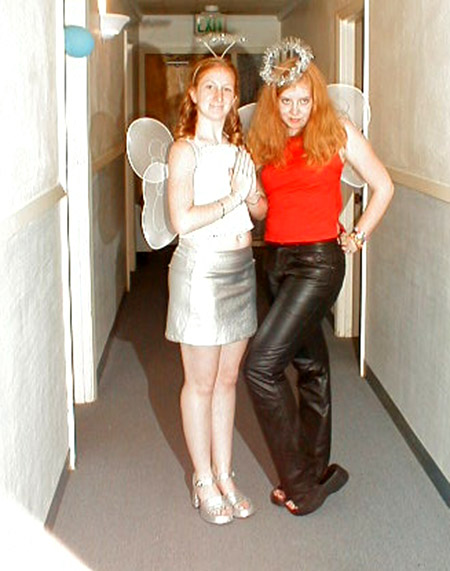 You sit on my counter shining
and refracting light.

You just love to catch sunlight
and spray it around the room.

Sometimes you make your blades sparkle
as if you were showing them off.

You always make sure all of your little
white buttons are standing erect.

You are so proud of your
crush, chop, grind and puree buttons.

Yeah, you do more than just blend.

Your idea of a good time is
to be given the chance to make a daiquiri or a margarita.

You always are ready to invite
the challenge of making an Oreo milkshake.

You get grumpy when I don’t
keep your cord tucked neatly behind you.

Now you even insist that I keep you next to
the chrome toaster so you can see your reflection.

You didn’t used to be this vane.

You used to want to stay in the cupboard
with the mixer and the cake pans.

You would be so meek and frightened
when I would try to make a fruit smoothie.

Instead of the fierce grinding you do now,
you would gently whirl everything together.

But that was all before the party.

Before I started filling your pitcher with
rum, vodka, triple sec and other liquor.

Once I got a little alcohol in you
you were completely unstoppable.

You loved to feel your powers.

You watched as I poured the cups
of your drinks for my eager friends.

The more they enjoyed your work,
the more you wanted to make it

Soon everyone was running around
dancing laughing and singing.

It occurred to you that it was all because of you.

You realized that you could make people
do whatever you wanted them to.

That’s when you decided to stay on the counter.

Next is my favorite.  I actually read this at a poetry reading that our class put on.  I hope you all can understand the amount of love I felt for Dave Matthews when I was in my early 20s.  It was immense, but this poem was tongue-in-cheek, it’s not real, I don’t need anyone to report me.  Besides, this was over a decade ago.  And I obviously don’t have a daughter named Dave… anyway… 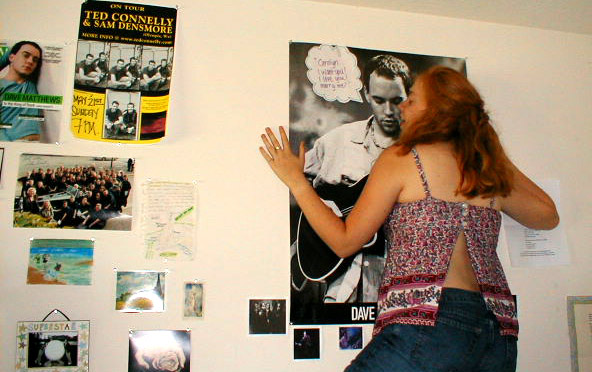 Not Yet a Stalker

On Saturday I drove by his house.
Twice.
Slowly.
I even stopped
to take pictures.
I didn’t get out of the car
or knock on the door
or leave a dozen Krispy Kremes on the porch.
But I did take pictures.
1812 N 49th with his calico cat
sunning herself on the front porch.
Sometimes his beat up Subaru
with Virginia plates
has been spotted in the driveway.
It wasn’t there on Saturday.
I’m not a stalker, not really.
It’s just that my friend
who lives in Seattle
knows where he lives
and wanted me to see it.
Her friend has a friend
whose sister’s
friend said
she saw him at a coffee shop
down the street from his house.
I went there too.
I sat in every chair
so I could say I’d sat
where his talented butt had been.
It does worry me-
now I have the address.
Who knows what I will do with that
Precious Information.
Birthday cards for his twins,
flower deliveries every day,
requests for songs at his shows.
I could send him my drawings of him
or our secret family recipes.
But I’m not a stalker, not really.
I would do anything for him,
name my first born after him,
give him my first born.

So there you have it.  I hope you enjoyed my foray at poetry.  Needless to say, I don’t write many poems anymore.  But it sure is fun to look back at my younger days.  If you guys liked these poems, I might be enticed to share a couple short stories.  I even took my not yet a stalker poem and turned it into a short story with Britney Spears as the subject, but it has more spicy language, and it might cause some of you to lose some respect for me.

Such is the life of an artist… or something.

Thanks for reading.  *grins* bbl *waves* (as I would have said on AIM)